One of the most pristine Alpine rivers, the emerald Soča has been writing its own stories for centuries: the Goldhorn fairy tale and legends of a miracle flower atop Slovenia’s highest peak, stories about shepherds on mountain pastures, narratives about remarkable natural wealth, family sagas of strong-willed and friendly people. Its headwaters spring up in the heart of Triglav National Park, under the steep peaks of the Julian Alps. Over countless centuries, it has carved its way through deep gorges and valleys nestled amongst the Alpine peaks. The Soča Valley is primarily an untouched natural environment. Throughout the river valley, one can find only a few small, friendly and hospitable towns (Bovec, Kobarid, Tolmin) and many picturesque mountain villages.

Soča Valley intangible heritage can be experienced in many ways : on the Walks of Peace with a guide who will make you feel like you are being escorted by a World War I soldier; meeting artists who turn river stones and sand into stunning shapes and forms; at tourist farms and ecofarms which pamper your senses with natural flavours and experiences; on adrenalinefilled runs down swirling rapids; on panoramic flights over mountains; at tastings of cheese delicacies; on your way along shepherds’ paths, affording views unlike anywhere else.

And the valley’s true flavour lies in its cuisine! Sheep and cows grazing on pastures above the valley give milk for genuine Bovec and Tolmin cheeses. Alongside the Soča Valley are many roads and paths leading to places where the old traditional farm activities are still alive.

Visit Slovenia’s first European Destination of Excellence (EDEN), which — blending the past with the present, the natural with intangible heritage — lives hand in hand with principles of sustainable development. 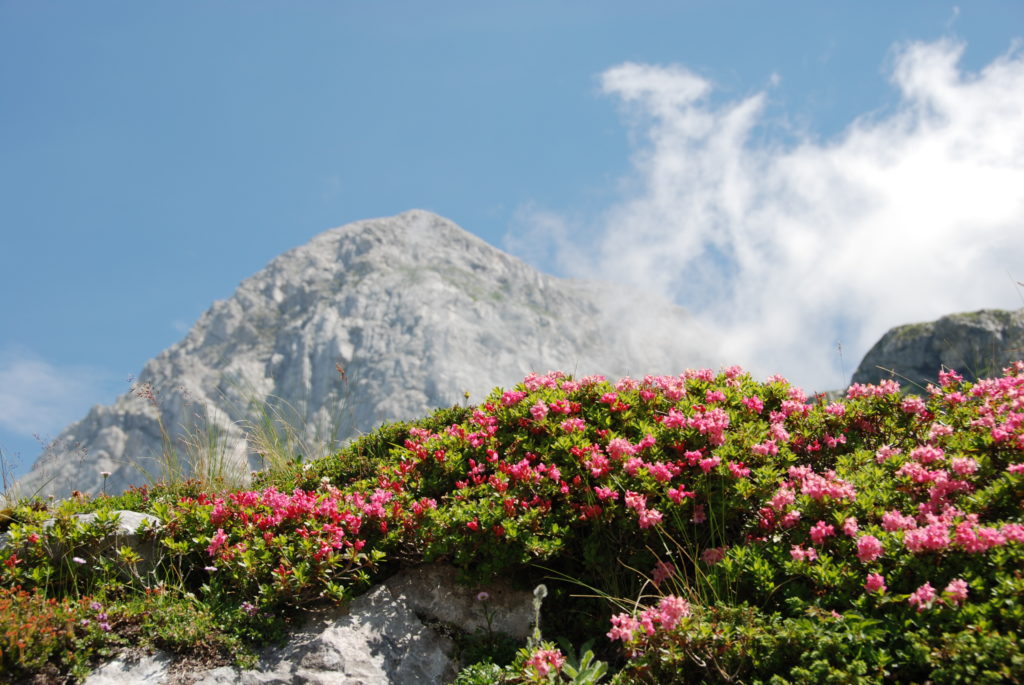